I love a good manzai, it's one of my favorite forms of entertainment in all honesty. I may read plenty but a good manzai is perfection when it comes to entertainment. Hilarious if done correctly. The first manzais I ever watched were the Touhou M1 Grand Prix. My favorite team would probably be MikoMikoSpark. Yes I know, quite plain but I simply can't get enough of Marisa's "Darou ne?" (best translated to "You don't say?") joke. 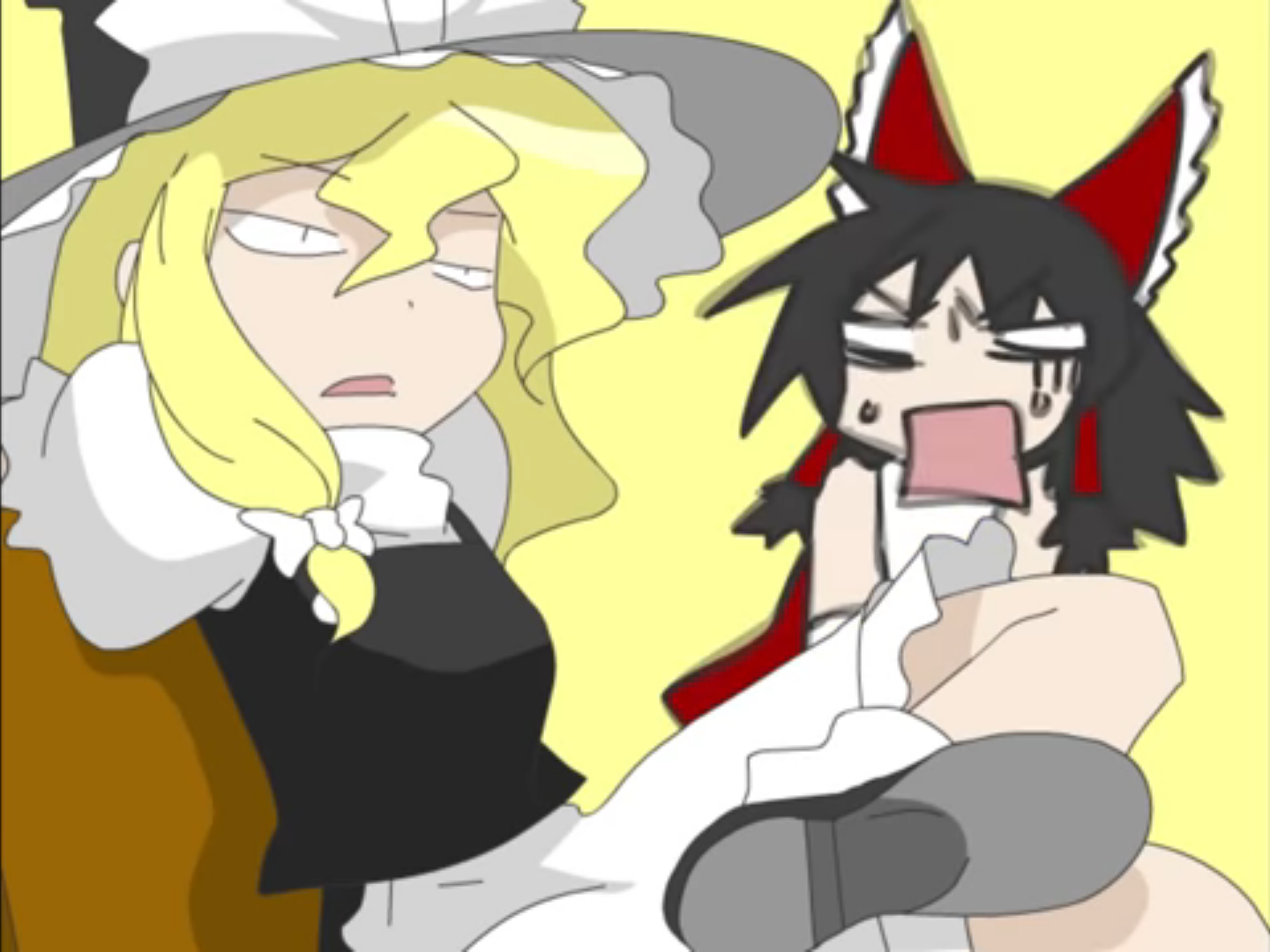 I also love PatchuMirin. In particular, the one where Meiling wants to see Patchouli on her death bed is hilarious. I won't spoil much of these manzais though because you really should go watch them. They truly are quite wonderful. I wish Aya had more appearances though, afterall this is the Bunbunmaru Newspaper. The appearences she had were fantastic though. In particular, I loved the Sakuya jokes in the Gensokyo quiz with Hatate.

Now these are quite new manzais, and the Touhou M1 Grand Prix is every year afterall so why don't we have a nice little look at the origins of a manzai?

For those that don't know, I should probably explain what a manzai is. It is comparable to a western double act comedy as it has roles similar to a funny man and straight man. A manzai usually consists of 2 people, one called the 'Boke' who starts the joke with a misinterperation or plain stupidity, and the other is the 'Tsukkomi' who corrects and berrates the boke for his mistakes. By the way, I'm sure all of you have seen a harisen in manga or anime. If you don't know, that's what the giant paper fan thing is called. It's origins are in manzai acts in which the tsukkomi smacks the boke with it.

Onto the history of a manzai, it was originally a Heian era matsuri performance for New Years called the Senzumanzai. It wasn't as focused on comedy though but rather more of a New Years speech. Both of the performers back then just refuted each others statements if there were multiple. It would usually be a hoshi traveling to aristocrats houses for this performance. In the Muromachi era it seems that this practice spread to in front of normal people's houses rather then just aristocrats. After that, the Senzumanzai transformed into all sorts of manzais (ie; Akina-manzai, Aizu-manzai, Kaga-manzai, just plain manzai, etc...) which would around the 1920s develop into the typical manzai performance of shabekuri manzai that we have today thanks to radio and some new inovative groups such as Entatsu and Achako (admittedly, my Japanese isn't perfect and there isn't much information in English and even less so in French so I can't confirm that much but I certainly can tell you that their manzais are continuous conversations.) as I've been told.

And with that, goodnight guys! 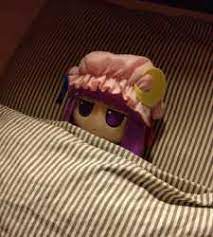